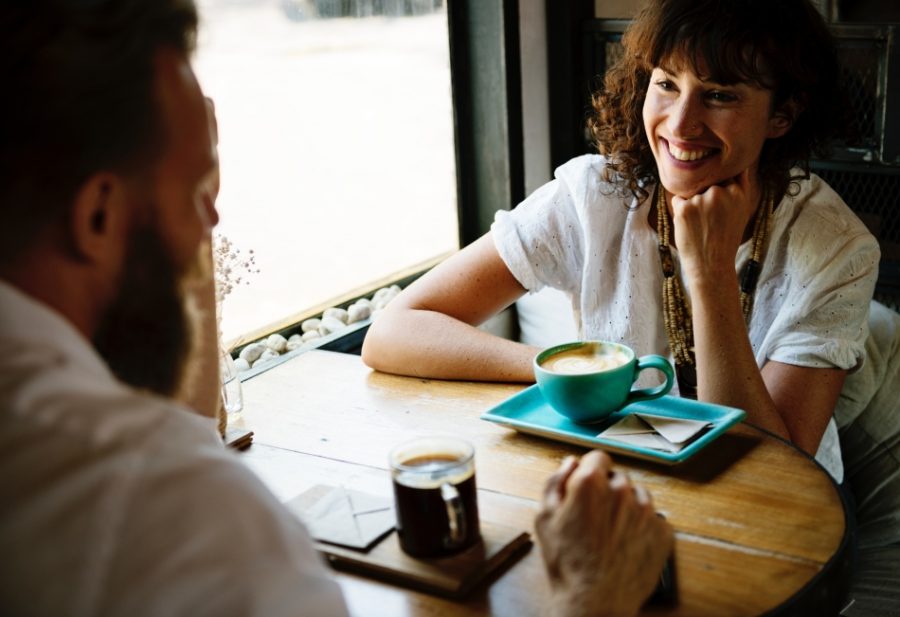 The Way Met My Best Friend

Being a taxi driver for a few years, I saw and heard lots of stuff, I met a lot of people. Some of them stayed in my life some left.
This is the case of Ernest who I met in one November cold night.
I got a call from the hospital to pick up a guy. He was quiet the first 15 minutes of the drive than when I asked him if everything is ok he just exploded.
He started to tell me how he lost his wife, his baby boy and his job all in the same day. It was heart breaking.
He was a banker and went to work like every morning does, but he had a bad feeling in his gut when he kissed his 7 months old pregnant wife on his way out.
At noon he had a meeting with a big corporate client, when his phone ring. It was his wife, but he didn’t answer, thinking he will call her back at the end of the meeting.
After 30 minutes he asked for a break and rushed out on the door to call his wife. She didn’t answer so he left everything behind and jumped in his car to get back home.
While he was rushing home his boss called him and told him to get back in the meeting but because he refused he was fired.
When he got home the house was empty, the door unlocked and his wife’s cell phone was on the kitchen table.
We all have that neighbor that knows everything what’s going on, on his street, so did Ernest. Abdul, a tow truck driver, told him that the ambulance and a police car came and took his wife to the emergency room.
He rushed to the emergency room, but by the time he got there his wife and the unborn baby were gone.
This guy was too silent after he finished his story and my gut was telling me it’s not the right time for him to be alone.
I asked if he has any family in town he can stay with for a few days but he did not. There was no way I could just drop him off and go back to work, so I didn’t.
I drove around for hours just talking, he looked so calm. I was not used to this, Most of my passengers are loud and frustrated about something all the time. This guy just lost everything and he was calm. It was not a good sign.
When he asked me to take him home I made him promise he will call me next day to buy him a coffee…for my surprise he did.
He never stopped calling me for the next 2 months and we had a 30 minutes talk every day.
Today, after 3 years he is one of my best friends. He never got over his loss. It took him some time to find a new job and move on but I know I was there for him and I’m glad I followed my gut.
Life as a taxi driver in sot boring for sure. It’s not for everyone. 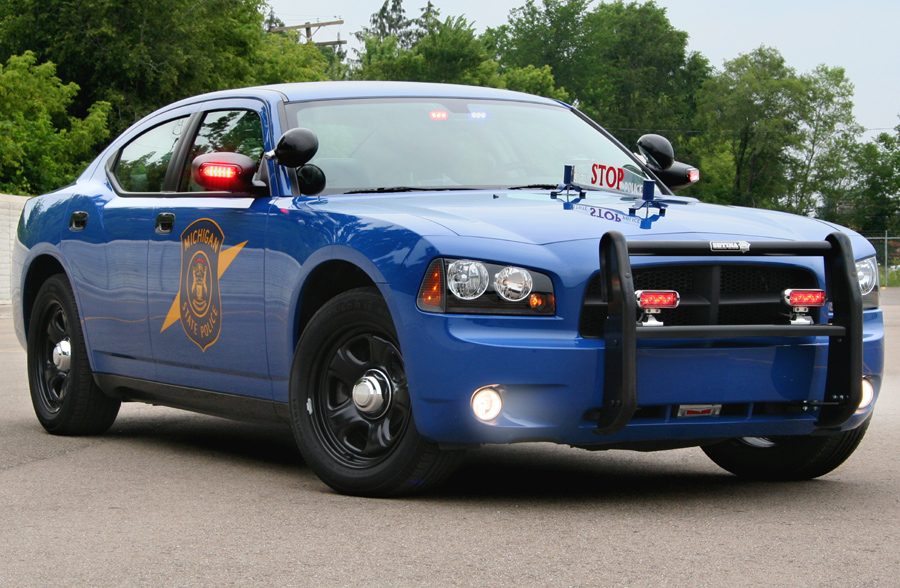 You need to have pants for this!

If you live in a big city, there is no way you did not take a taxi cab ride in your life

This days with services like Uber and Lyft available the taxi cabs are not used like they used to.

As I was trying to find my way in life with the help of my friend I started driving taxi at night while trying to put some money aside to buy my first house.

You won’t believe the stories you hear from the people you drive around.

Some people are lone wolves and the whole ride, they would not talk to you, but some can’t keep their mouth shout even if they see you are not engaging back.

The worst are the cops. They go through so much in a week that they can’t wait to get in a car with a stranger and tell them things that they would not tell to their wife or kids. You are like a trash can to them. They dump all their horror story on your like they think they will feel better and the memories will go away, but that never happens.

Most of them go through stabbings, shootings, accidents, poisoning and other tragic events and they are the ones who need to let the family know what happened with their loved one.

There not just sad stories they are willing to share with me, there are also funny ones. Chasing naked guys jumping on windows, trying to put girl clothes on while running, or having circle time with the kids in the neighborhood they patrol.

Hey, I appreciate all of them and respect what you’re doing and if listening to you while I’m driving you home helps, I’ll do it every day.

Thank you for your service.